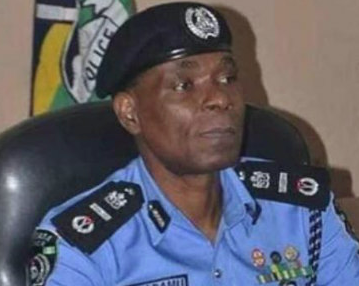 According to a police source who spoke on condition of anonymity, the grave was discovered, following a tip-off, behind the house of a suspected criminal and kidnap kingpin (name withheld) who ran a syndicate between Ushongo and Kwande local government areas.

“He kills his victims and collects their property like cars and motorcycles and even when ransoms are paid for the release of his victims he kills them and buries them behind his house.

“So far our men have exhumed nine bodies from the mass grave and more are being dug. Some persons have gone to identify the remains of their relatives that were dugout.

“I will advise anyone whose relation got missing in that axis or was kidnapped and has not been released by the kidnappers to go to Gbatse village and see if they can identify some of the corpses.

“The operation has led to the arrest of the ring leader and some of his gang members while others escaped but we will get them because our men are on their trail and I can assure you that we will get all of them, though I cannot give out any names for now.

But so far those we arrested have confessed to killing most of their victims. According to their confessional statements, when they abduct their victims, they call for ransom from their relations, collect the ransom and still go ahead kill their victims,” the Police source said

When contacted, the Police Public Relations Officer, PPRO, Deputy Superintendent, DSP, Catherine Anene, confirmed that a Police operation was ongoing in Ushongo promising that the details would be made public soon.

“You are Irreplaceable, a million times what I ever wished for in a Partner…” – Ex-Imo Deputy Governor tells wife in Viral love letter